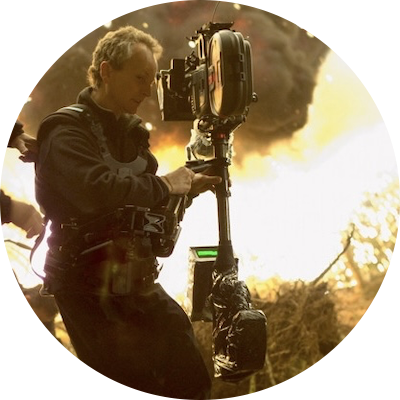 Paul Edwards is one of the most in-demand Steadicam operators in the movie industry. Besides working on the majority of the Harry Potter franchise, he's consistently shoots films for directors like Ridley Scott, Danny Boyle and Guy Ritchie.
In 2004, he was called in to do Steadicam on a low budget horror/comedy with an unknown director. That movie became the cult sensation 'Shaun of the Dead' directed by Edgar Wright. Paul's work on that film would go onto become some of the most iconic sequences in the film including the hilarious pre and post morning walks to the convenience store.
Paul's latest projects include Sam Raimi's Doctor Strange and In The Multiverse of Madness and the newest Enola Holmes. We look forward to seeing more of his work in the upcoming 'Havoc' starring Tom Hardy and directed by Gareth Evans (The Raid 1 & 2).

SideTrack'd: Shaun of the Dead with Steadicam Operator Paul Edwards a…

On this Shaun of the Dead episode we get a visit from Steadicam Operator Paul Edwards, who walks us through his more memorable ca…