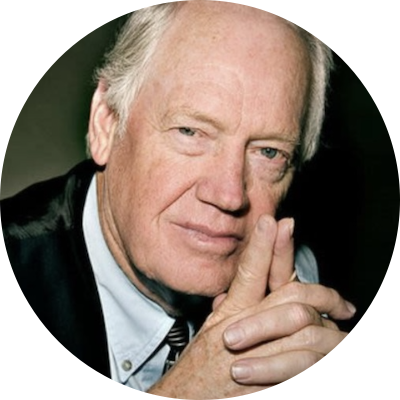 Musician and Character Actor Ronny Cox has been working since the early 70’s when he was cast as banjo-playing “Drew” alongside Burt Reynolds and Jon Voight in 1972’s, ‘Deliverance’. For for the next 15 years, Cox would be cast in a string of films usually playing the good guy. It was in 1987 that Dutch director Paul Verhoeven saw great potential in Cox and hired him to play one of cinemas most evil villains, Dick Jones in Robocop. A few years later he would work with Verhoeven once again to play Cohaagen in 1990’s Total Recall.

In between recording albums and touring, Cox has consistently created memorable roles in movies to this day.

Do a ride along with Deke, Mark and Jared as they explore all aspects of why this 80's staple has become so legendary then stick …