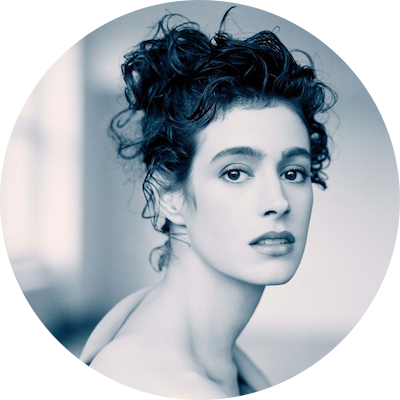 Sean Young is an actor best known as Rachael in Ridley Scott’s 1982 masterpiece 'Blade Runner'. She got her start alongside Bill Murray and Harold Ramis in the comedy 'Stripes' (a genre she would return to in 'Ace Ventura: Pet Detective'). Sean has a long spanning career that includes roles in No Way Out with Kevin Costner, David Lynch’s 'Dune' and Oliver Stone’s 'Wall Street'.

The SideTrack'd Blade Runner Special Edition is here! Join host Deke Antrim as he expands on how his love for Blade Runner has go…