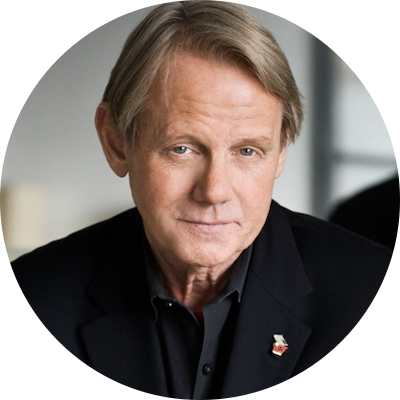 Character actor and author William Sanderson is best known for his performance as Sebastian in Ridley Scott’s sci-fi masterpiece ‘Blade Runner’ but has had a long career spanning over 40 years. William was able to bounce back and forth between the world of movies and TV having created some of his most memorable work as Larry on ‘Newhart’, Sheriff Bud Dearborne in ‘True Blood’ and E.B. Farnum in ‘Deadwood’.

He retired from acting in 2020 and put out an autobiography that chronicles his career titled “Yes, I’m That Guy: The Rough-and-Tumble Life of a Character Actor”.

The SideTrack'd Blade Runner Special Edition is here! Join host Deke Antrim as he expands on how his love for Blade Runner has go…