First up we sit down and chat with legendary stunt driver Jim Wilkey who drove the 18 wheeler and even performed the first ever "end over end" truck flip which concluded the exciting  prisoner transport chase sequence.
Then stick around to watch or listen along with Deke and Prince Lloyd as they do a live commentary for what many believe to be the greatest comic book movie of all time, the Dark Knight. 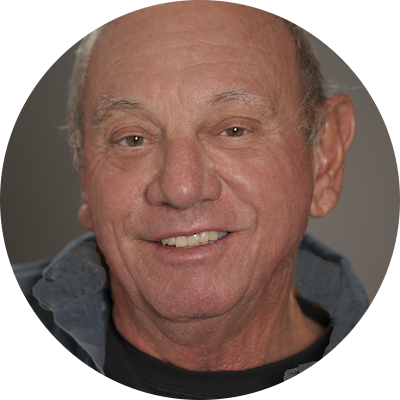 Stuntman extraordinaire Jim Wilkey has been performing death defying stunts in motion pictures for over 40 years and has appeared in over 100 movies.

In 1993’s The Fugitive, Jim rolled the bus down the hill that launched the chase for Harrison Ford’s Dr. Richard Kimble. In more recent years Jim has cemented his status in the stunt community for being the first to flip an 18 wheeler end over end in Christopher Nolan’s The Dark Knight.