Deke sits down with Cinematographer and Steadicam Operator Larry McConkey to discuss some of his most iconic, career-defining camera work. From collaborations with DePalma, Scorsese, Demme, Spike Lee and Tarantino, Larry breaks down his insane shots that still marvel audiences to this day. You won't want to miss the Season 1 finally of SideTrack'd! 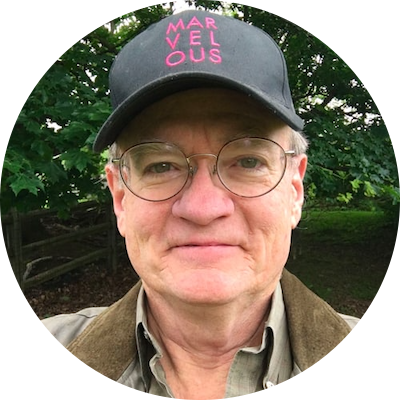 Larry McConkey is a world renown Steadicam operator and Cinematographer. He is revered by many in the film industry as the premiere Steadicam operator of our time who’s signature is the “oner” (a continuous uninterrupted camera shot that lasts for an extended period of time). His most famous “oner” is the Copacabana Nightclub sequence in Martin Scorsese’s ‘Goodfellas’. He’s worked with auteur directors such as Brian DePalma on 8 films. He’s shot films for Quentin Tarantino. His work can be seen in ‘Lucy’, ‘Silence of the Lambs’, ‘12 Years A Slave’, ‘Three Kings’ and many more.

Currently Larry is working in tandem with his brother on the award winning ‘Marvelous Miss Mrs. Maikel’ television series.